Schnauzer Mosel became very lethargic and was dragging his legs

We have an 11 year old Standard Schnauzer, Mosel, who is very dear to us. For the entirety of his life he has been a gifted athlete, strong willed, intelligent, and blessed with good health. 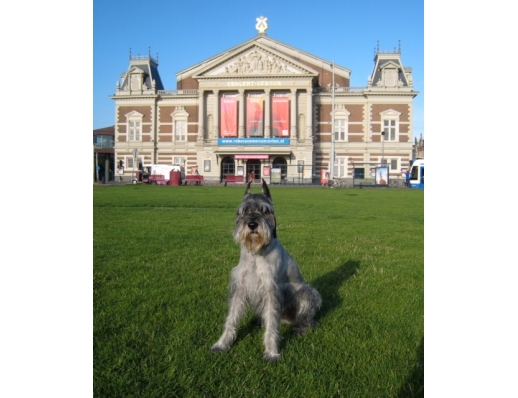 In late 2014, fate dealt us a blow in the form of sudden blindness for Mosel. I won't go into too many details, but after a few trips to the experts in Utrecht, the result is that his eyesight is gone, never to return, likely due to an auto-immune disease that is not well understood. You can imagine what an adjustment this was for the entire family, not to mention the stress it must have put on our dog.

As we worked to adjust to conditions, things began well enough. We like to believe our dog's native intelligence allowed him to function normally in all other areas. For 3-4 months, we were impressed with how well he was doing.

Life is never static and things took a turn for the worst. Our dog suddenly became very lethargic, unmotivated, and refused to interact. Trying to work him past that, we also noticed that when walking, he would drag his back paws, or walk extremely slowly in a funny sort of pigeon-toed manner. We began discussions about the possibility of having to put him down.

We kept after it. Further diagnosis showed two issues. One issue, likely a side affect of his auto-immune blindness, showed that he now had Hypothyroidism. The good news is that this can be treated. Putting him on the well known treatment turned things around within a few months. However, we noticed he was still dragging his legs and walking in a strange manner. So we now had an alert and engaging dog who still could not walk.

The second issue was uncovered with an x-ray. Our vet showed how the very end of the spine, where it joins the hips and legs had very little space between the vertebrae. This compression was likely causing pain, the slow walking and the dragging of the hind legs. He had also lost much of the muscle around this area during the months when he was recovering from Hypothyroidism.

This is when we were referred to Dr. Aharon. She may be one of the few, or perhaps the only vet specializing in orthopedic treatment for animals in the Netherlands. I should say that I was skeptical that anything could be done by this point. Our first visit was quick, but in that time Dr. Aharon was able to quickly see the problem. With strong hands, she made some adjustments to realign part of his hips back into a balance. She gave us instructions for the following 6 weeks and there was no need for medications.

On our second visit, she could see that he was much stronger and moving more fluidly. It appeared that he was no longer in pain. Everyday he got a little stronger and was walking with confidence. We were making progress!

After our third visit about another 6 weeks later, he had a spring in his step once again. Even Dr. Aharon was amazed at how far he had come. She made some minor adjustments to his mid-spine that she detected. We now have a happier, healthier dog.

While he will never return to being the athlete he once was (due to the blindness) he can at least exercise and enjoy his remaining years with us. The Netherlands is a great place for a dog to live a life. From the great parks, polders, forests, and dog friendly beaches, there is so much to experience. I know our dog is happy he is mobile again. When we even mention a trip in the car, he bounces around like a puppy. Thank you Dr. Aharon for making our dog young once again! 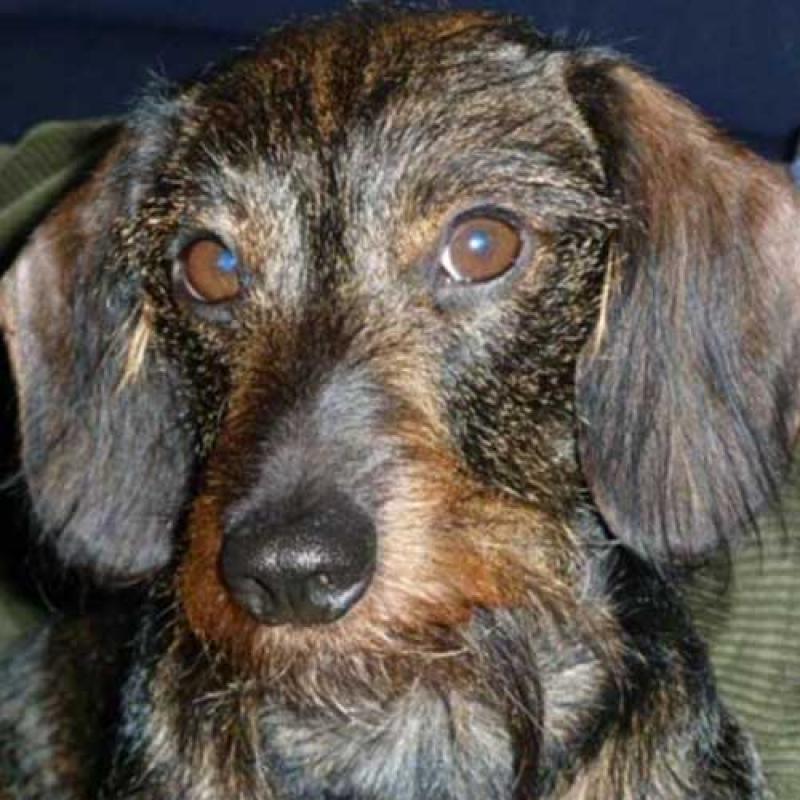 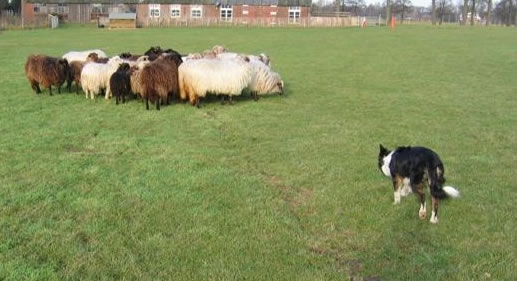